The event is open to the public at general admission and can also be viewed live via one of the many live feeds from NASA, CSA and ESA.

About the Webb Mission:

Webb will reveal new and unexpected discoveries to help us understand our cosmic origins, seeking to answer age-old questions:

How did the universe begin?

How do galaxies form and evolve?

How do we fit in the cosmos?

Science East is New Brunswick’s science centre! We provide quality, inquiry-based learning for students, meaningful and engaging workshops for teachers and professionals, as well as fun and educational activities for the public.

It’s official #CWSF22 is now open to the public! Head over to http://cwsf.youthscience.ca/ to see what all the excitement is about.

Check out the ‘Project Zone’ to browse all our finalists’ incredible STEM projects. Whether you are interested in projects that focus on health, the environment, or beyond, we’ve got you covered!

Then, wander over to the ‘STEM Expo’ to browse all the incredible STEM organizations from across Canada, interact with ‘booths,’ and even win prizes!

In the ‘Activities and Resources’ section, you can then find lots of challenges and activities that are fun for the whole family.

Visit CWSF STEM Expo until end of May.

Explore outside with the iNaturalist Project

Get outside with the FREE iNaturalist app! – The NCF-Envirothon iNaturalist project is an exciting distance engagement opportunity designed to help continue the hands-on, experiential learning that is foundational to the Envirothon program. iNaturalist offers a unique platform for ecological exploration and education, and it can be easily incorporated into Envirothon training and activities, even at a distance! Try it at home with family and friends, with your class or Envirothon team.

In this Eco-Lab, you are asked to find signs of wildlife that might live around you, or in a landscape that you visit recreationally. Use the iNaturalist app and other tools to help identify your findings.

Celebrate the Holiday season with Science East… in your jammies!
We will be hosting a special event at the Science Centre where we create Hot Chocolate Science, craft with snowflakes and enjoy story time!

Registration is just $2 per person (for ages 8 and under accompanied by a parent or guardian) , members can register for free!

Contact rebecca.boone@scienceeast.nb.ca to join in on the holiday fun.

The Canada-Wide Science Fair (CWSF) is the country’s largest annual youth science, technology, engineering and mathematics (STEM) event, bringing together top young scientists and their projects, selected by our national network of over 100 regional STEM fairs in every province and territory.

Three days of school and public viewing welcome visitors who engage with the finalists about their projects and also experience STEM Expo – interactive and inspiring exhibits featuring ideas and opportunities in STEM.

It will be a virtual STEM immersion experience unlike any other!

Fredericton, N.B., June 9, 2020- Science East is pleased to announce the appointment of Guy Robbins to the position of CEO, effective immediately. Guy is a strong advocate of change as the means for growth on a personal and professional level. A citizen of the world, he was brought up in Nigeria, Kenya and England.  He moved to Canada in 1997. He brings to Science East 20 years of executive and curatorial experience in museum management which spans across the US, UK and Western Canada. His love of history inspired his work as a curator at the UK’s Imperial War Museum and the National Maritime Museum, the Augusta Museum of History in Georgia and other air and naval history museums. In Manitoba, he held the position of Executive Director at two museums before moving to New Brunswick. Guy was hired as Chief Operating Officer at Science East in September 2019. 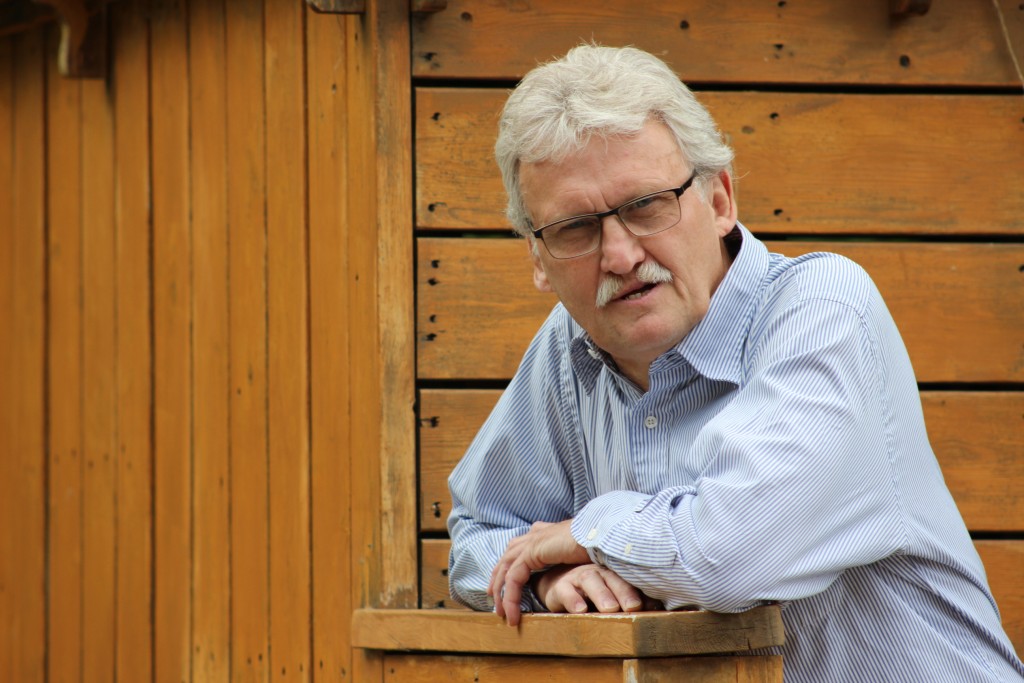 The provincial heritage building in which Science East exists creates a place where the lessons of the past as well social and scientific advancements come together to support an energized, creative future. “I see the incredible opportunity here. Adaptive reuse of historic buildings are strong attractions for the public and spark growth in the surrounding area. Downtown locations can easily become busy community hubs of activity and add value to the properties and businesses nearby”. In the coming months, Science East’s board will engage with our new CEO to fulfill the critical steps needed for a multi-phased plan to revitalize Science East as a heritage, education and tourism asset.

Guy’s experience and enthusiasm could not come at a better time for the unprecedented situation presented by the current COVID-19 pandemic. The rapid response of Science East’s staff to the pandemic assures him that long-term goals are supported by a strong and flexible team. Staff quickly pivoted their activities by customizing at-home learning activities and ideas for families and educators using social media. In addition, Science East capitalized on the unexpected time and free space to address long-held goals such as renovations, which are normally a challenge as the centre is occupied throughout the busy summer tourist season.

Science East is open throughout the year normally and its visitation is in the range of 16,000-20,000 every year, with a further 40,000 people reached annually through outreach across the province with STEM programs, events, exhibits and our portable planetarium. COVID-19 has been a blow to revenues through science centre admissions and summer camps, however Guy is confident things will resume in the form of an adjusted normalcy later this year. The science centre is in the final stages of their plan for a modified opening targeted for late July-early August, depending upon the situation in the province. Helpful ways to support the science centre at this time include sponsoring our online at-home science activities for families, making a secure donation, or pre-purchasing a gift certificate for use at a later date. You can support other families in our community by following our Facebook, Twitter, YouTube and Instagram feeds and sharing our home science activities, facts and videos with friends.

Robbins replaces retiring CEO, Dr. David Desjardins. David began as a volunteer in 1998, and subsequently became board President, Executive Director and lastly, CEO in 2007. Bruce Gorham, current board President, thanks David for his many years of dedicated service. Science East was established in 1994 as the lifelong dream of founder, Dr. Marie MacBeath.

Science East’s mission is to inspire and inform through hands-on science experiences. Over 60,000 people each year participate in Science East’s science discovery activities through exploring the over 150 experiential, interactive exhibits at their downtown Fredericton science centre, and through extensive outreach across the province. Science East provides K -12 curriculum-based school science programs, science camps, school/community-based science, technology, engineering and math (STEM) events and professional learning for teachers across New Brunswick in every region.

The Public Health Agency of Canada has assessed the public health risk associated with COVID-19 remains low for Canada at this time.

New Brunswick’s public health officials are carefully monitoring the situation in Canada, and around the world, and are ready to respond should there be any cases in New Brunswick. Please refer inquiries to the Government of New Brunswick’s Public Heath website. 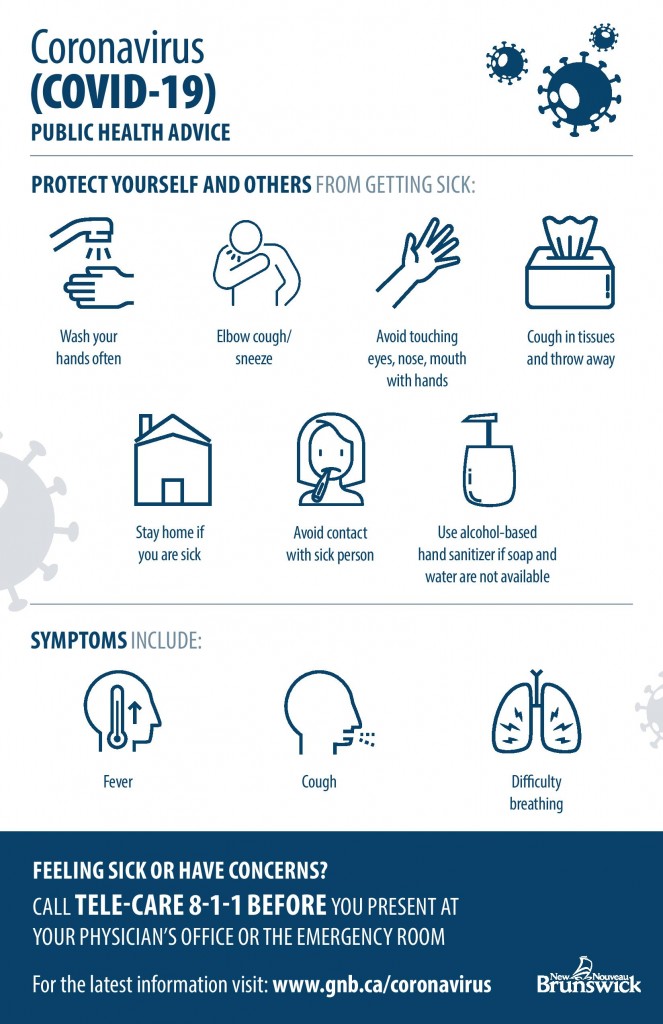 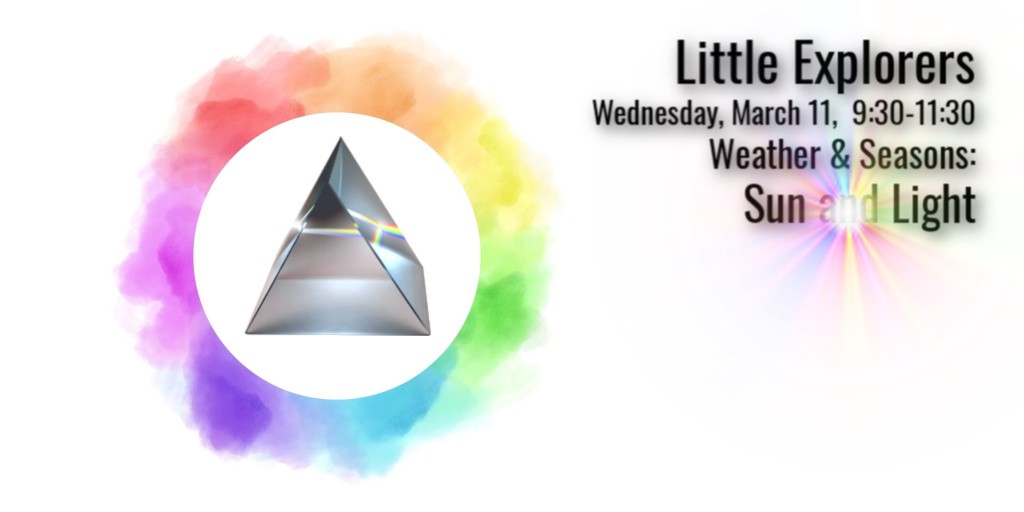 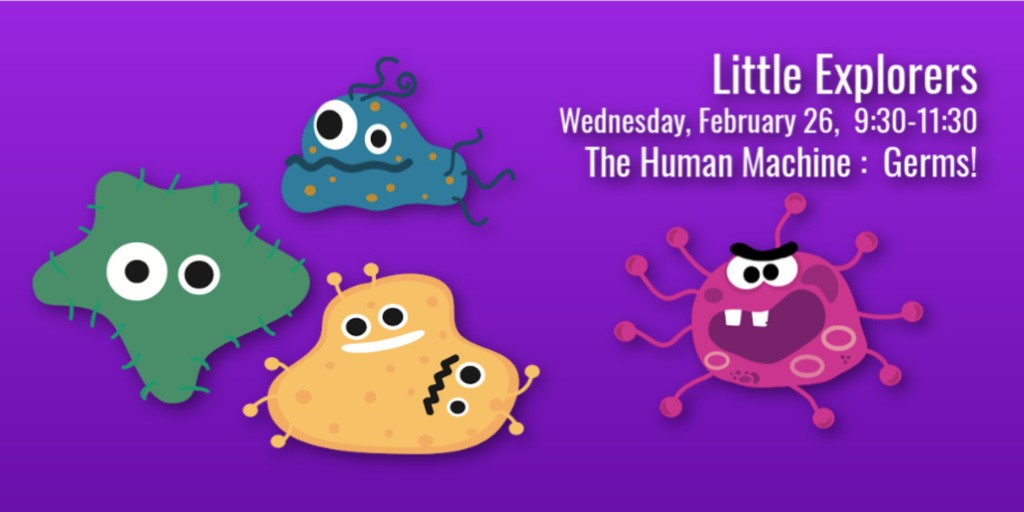 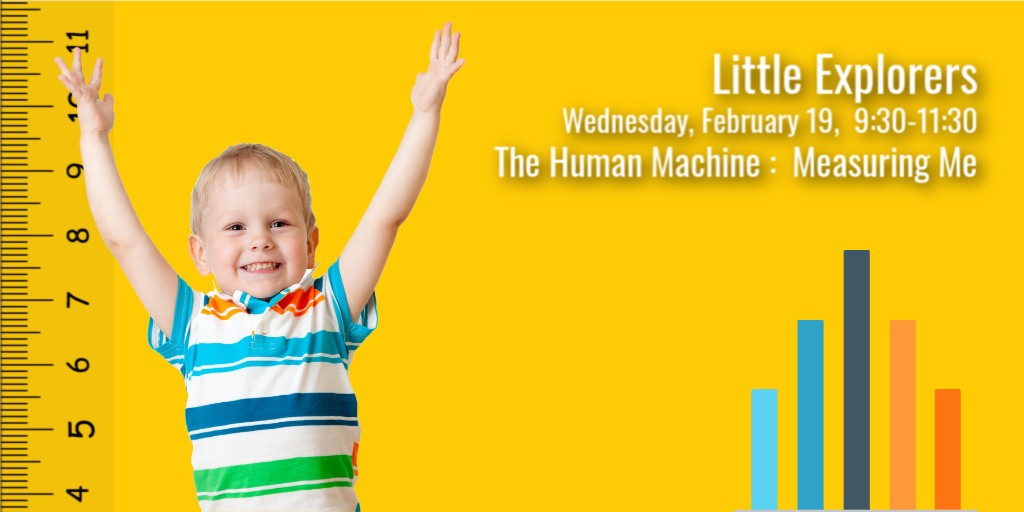