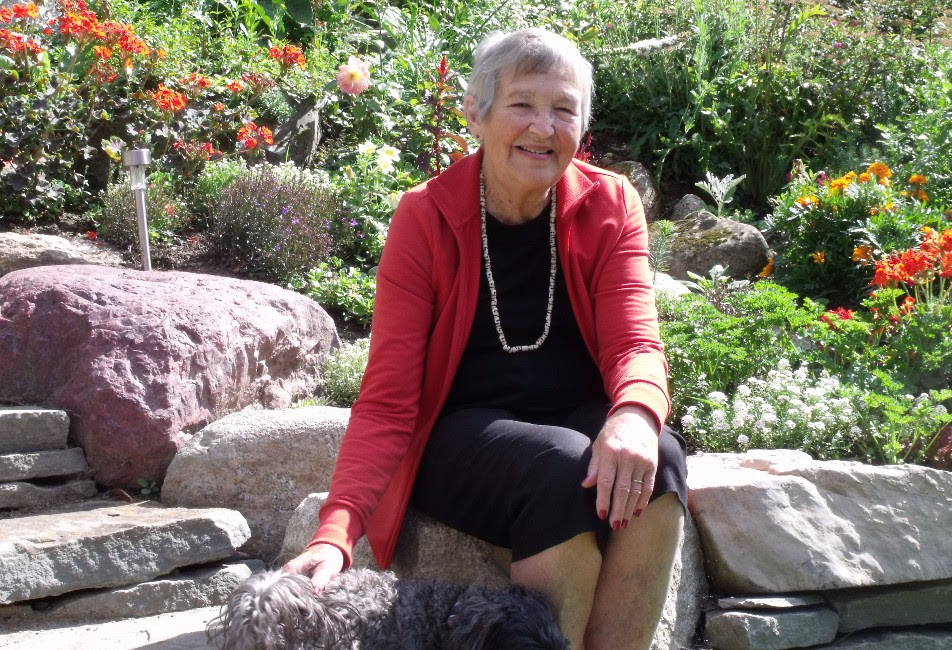 (Fredericton) – It is with great sadness that Science East Science Centre announces the passing of our founder, Dr. Marie MacBeath. A passionate educator and communicator, Dr. MacBeath was committed to making science accessible and engaging for people of all ages and will be greatly missed.

Dr. MacBeath was born in Campbellton, NB, on January 23, 1925. She graduated with a B.Sc. in Chemistry from Mount Allison University and a B.Ed. from the University of New Brunswick. Early in her career she worked as a research chemist in Montreal and England, and as a high school science teacher. In the 1960’s, Dr. MacBeath and her late husband, George MacBeath (first director of the Ontario Science Centre), were commissioned to tour the world’s science centres in Europe, and wrote a comprehensive report on the use of interactive exhibits. On their return to New Brunswick in the 1970’s, Dr. MacBeath graduated with a PhD in Physical Chemistry from the University of New Brunswick, and taught at UNB until her retirement in 1990.

Dr. MacBeath’s commitment to science education continued into her retirement; she wrote and presented 26 television science segments for children, as well as producing a 13 part series featuring science professors. In 1994, Dr. MacBeath became the driving force in the establishment of Science East, funding its first exhibits with her own money. Her love of healthy living and lifelong learning kept her vibrant and engaged with life until close to the end, despite chronic struggles with her health. Her positive energy, loving nature and strength continue to inspire former colleagues, students, Science East staff and visitors.

Dr. MacBeath died peacefully at the Dr. Everett Chalmers Hospital on November 13th, with her loving family by her side. She is survived by her two daughters, Lyn and Judie MacBeath, grandchildren Nancy Johnston Mullin, Kate Howes and Geordie Howes, and great-grandson, Wesley Mullin.

In lieu of flowers, Dr. MacBeath had requested that donations be made toScience East. A ‘celebration of life’ gathering will be held on Friday, December 4 from 3-6 pm at the Wu Conference Centre at UNB.

A video memorial of Dr. Marie MacBeath, featuring a 2010 audio interview,
can be viewed here.