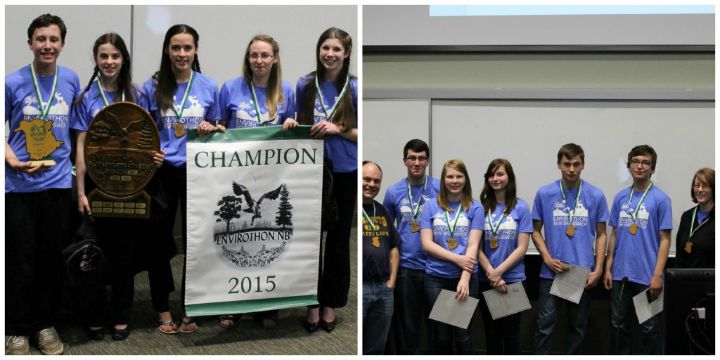 “Both Chris and Kelly have been committed to the Envirothon NB program for a decade and a half now,” says Geneau. “It’s an honour to have them part of the Envirothon NB team, passing their knowledge and passion for environmental sciences on to the next generation.”